Over 3 decades of raising, training, and breeding the finest German Shepherds in North America.

Our dogs at Regis Regal travel the world and are required to be outstanding examples of what the German Shepherd dog should be at its highest and finest levels in both temperament and anatomy. We produce West-German sieger dogs.

We specialize in family companion dogs, and our dogs are used for children suffering from autism and Aspergers. We also provide dogs for epileptic and diabetic detection, as well the hearing impaired. Our dogs also serve as companions to veterans, and we work closely with VA hospitals to provide dogs who assist with PTSD and anxiety.  A large number of our dogs are also competitors and working schutzhund dogs. 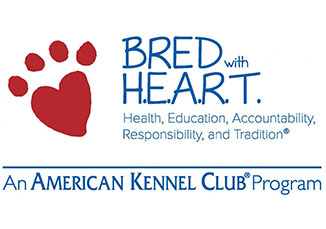 Regis Regal is a national and international competitor, earning the highest rankings and respect in the United States, Canada, Mexico, Germany as well as other European countries.

A list of individual dogs accomplishments include Va Winnie, Va Ollie, V1 Saint and many dogs involved in the 6xwinner of the progeny group competition.

The absolute dedication to character, nerves and clarity of mind, make Regis Regal Shepherds’ suitable for an unlimited array of tasks and service work; as well as the ultimate family companion dogs.