German Shepherds are a working dog breed first created in 1899.

German shepherds are working line dogs created in 1899 from a desire to create a single breed that could serve the specialized needs of everyone. There are three main types of German Shepherds.

From the beginning, American German Shepherds were bred to win dog shows. Emphasis is placed on looks and the dog's movement. These dogs slope in the back and hindquarters, and because of the lack of regulation pertaining to Health and Temperament, the American Shepherd has been vastly over-bred. This has resulted in tremendous hip and elbow dysplasia along with Leukemia.

East German Shepherds are bred to have [high] drive, high energy, and to be aggressive. High drive means that these dogs retain incredible focus on the tasks they are assigned, foregoing anything else happening around them. They are 'on' 24/7 - always looking for their next job. They are NOT family companion dogs and are bred for protection and work. The market has been flooded with East German Shepherds due to the low breeding expense & lack of regulation.

A Brief History of the German Shepherd 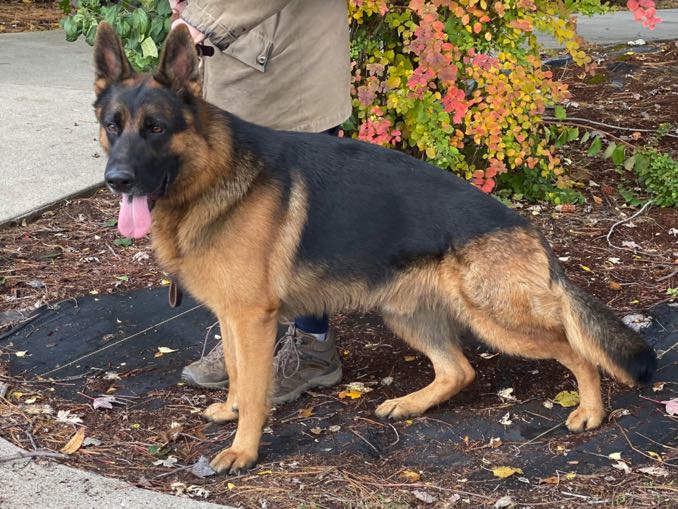 German Shepherds are loyal, intelligent and hardworking, but when you adopt one of these pups, you should be aware of its history. The introduction of German Shepherds to the United States started in the early 1900s. Since then, a lot went into the breeding of this loyal, hardworking breed and making them what they are today.

Czechoslovakia was influential in developing the bloodline, imparting their own unique tweak on the breed. Europe has focused on the breed’s working ability and temperament, while physical characteristics play a bigger role in the United States.

Be mindful when adopting a puppy that many of the original bloodlines are now severed, resulting in undesirable traits. Because of this unregulated breeding practice, America, especially, has issues with undesirable characteristics and authenticity.

It is very important to understand breeding practices when looking to purchase one of the top 3 most powerful dogs in the world. 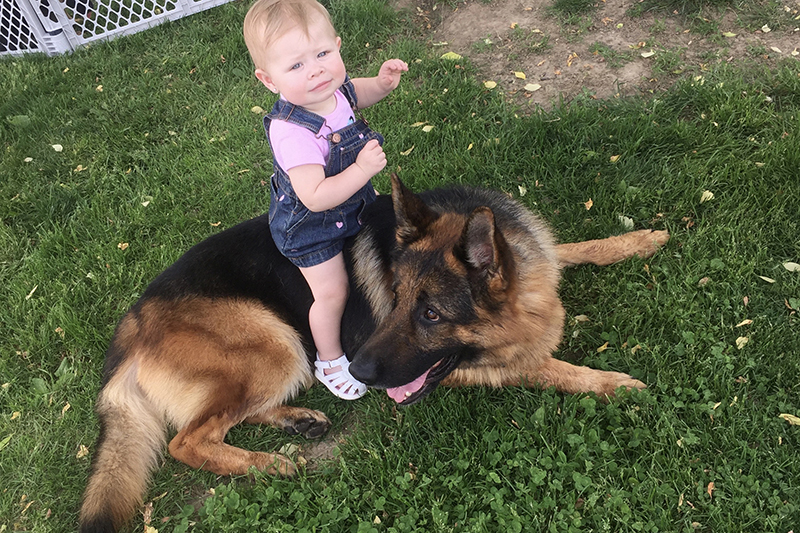 Line Breeding is defined by the Sire and Dam having a familial tie. Not to be confused with in-breeding. Line breeding should never be closer than three generations and must stay within 12-14 generations out.

Line breeding is a much more expensive practice because it requires the breeder to maintain many generations of dogs. By line breeding, you assure that you are producing litters with similar health and temperament of the Sire and Dam.

You can tell if a litter has been line bred by viewing the puppies and confirming that every puppy in the litter looks exactly the same. A breeder who practices line breeding has spent tremendous time and money ensuring that the hips and elbows of many generations are healthy and that they are producing dogs of sound mind & sound body. You can see this by viewing some of our puppies here.

Out Line Breeding is when you take two dogs with no familial ties and essentially produce a mutt.  This practice is used with most breeders in this country. Unfortunately, when you perform an out line breeding, you are producing the worst physical and temperamental traits of the Sire's and Dame's last 10-12 generations. This results in hip dysplasia, elbow dysplasia, and renal gland issues.

You are also producing the worst temperamental traits of the Sire's and Dame's last 10-12 generations. You can recognize an out line bred litter by recognizing that each pup looks different in color, size , & head shape. There is no way for a breeder to offer any types of guarantees because it is impossible to guarantee this kind of breeding. 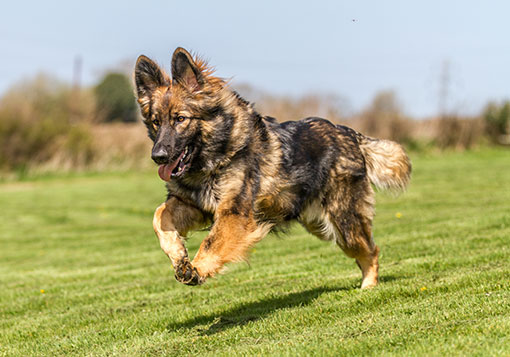 Temperament is the only thing that cannot be trained, it must be bred. It is impossible for the laymen to look at an 8-week-old puppy and know what it will turn into as an adult. When looking for your next pup, be sure to request to see at least 3 generations. If the breeder cannot show you this, you may as well buy a puppy sight unseen, which is a scary thought.